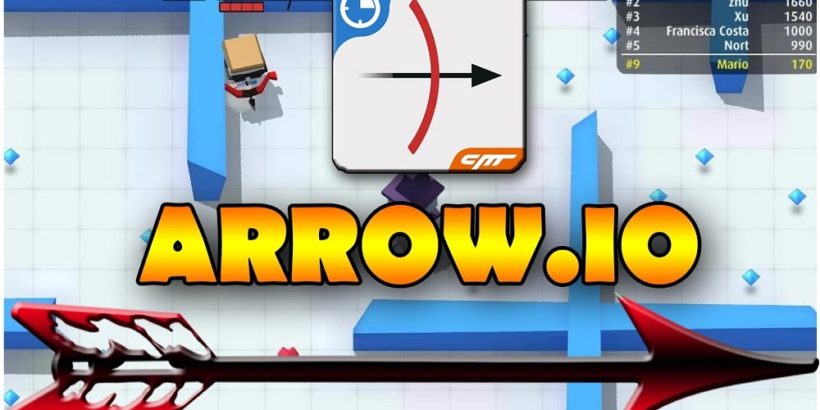 Arrow.io is considered to be one of the most addictive action games for Android, iOS, and PC. This amazing game lets you try your archery skills by taking a role of a ninja with a bow and an arrow. Your main objective is to hunt and kill everyone, and be the last man standing. If you would like to defeat all your opponents and conquer Arrow.io, here are the cheats & tricks that you need to follow:

1. Begin With the Offline Mode

Play offline to familiarize yourself with the game controls, and earn gold for free. The offline mode features many computer controlled characters that you can fight. If you can kill more enemies, you’ll definitely earn more coins.

When you get up to a good level, you can just fight all the opponents repeatedly & continuously until when you’ll manage to collect enough coins. You can also earn more gold by getting higher scores or watching videos at the end every round. 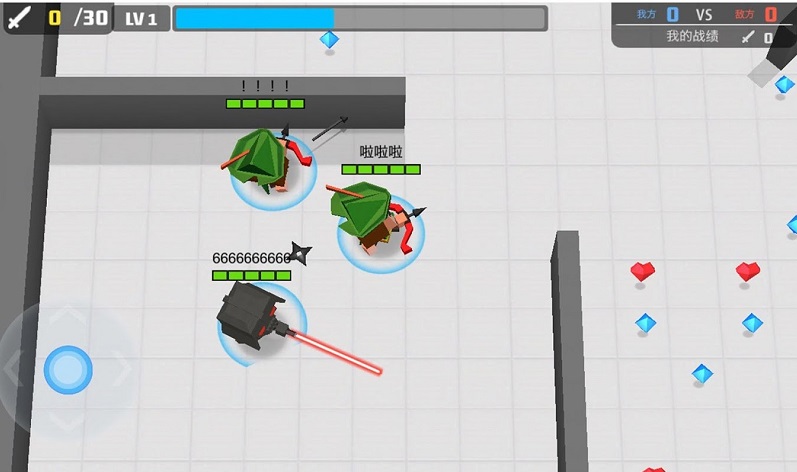 There’s no protection for newbies in Arrow.io. You can easily find yourself right beside advanced players just out of bad luck, and there’s nothing you can do about it. It’s also tricky to tell which players are stronger than you. So to be on the safer side, we recommend that you avoid early skirmishes and focus on collecting crystals first.

This game features multiple skills, but when playing, you’ll be able to use only 3-selected at random. So you should try to familiarize yourself with these skills:

The game features 3-types of categories for upgrading weapons:

5. Prepare for the Final Battle

As you run around the arena, killing people, you should always eliminate weak opponents first- the ones whose health has been drained. Fire back when you see yourself getting attacked, even as you are moving in the other direction. If you catch any player getting distracted, just stop for a bit, and deal with him first, since shooting while on the go can be very difficult.

When you feel that an enemy is too strong, you can avoid them and focus on getting stronger by picking up more crystals. Once you are strong enough, you can challenge them to a duel. 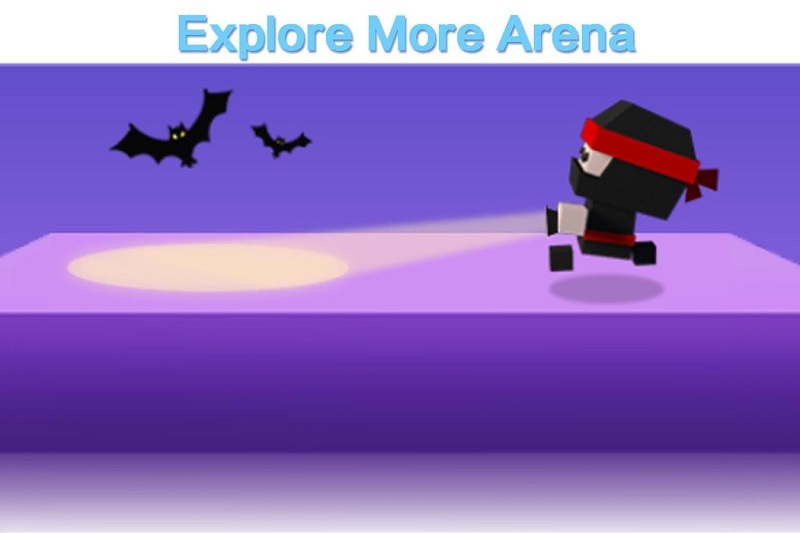 If you liked this guide, don’t forget to rate and share. Also if you have other Arrow.io cheats, tricks, tips or strategies, share them in the comments below.