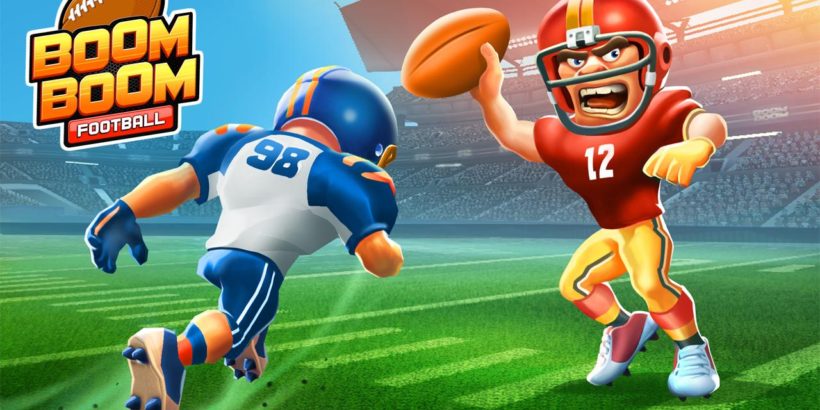 Football is a complicated game, but Hothead Games has simplified it in its video game, Boom Boom Football. If you can build a team and manage it to become a strong competitor, then you can play this card-battling sport game.

Here are 6 cheats, tips and strategies to help you become a pro in Boom Boom Football.

The game has six match-ups, but an additional match-up is available if you tie scores with your opponent. When playing a match-up, score a touchdown on offense or prevent one on defense.

Make sure you know the order in which you will be playing. The game will help you know when you will be on offense or defense.

Tip: If you are trailing after the fourth match-up, ensure you win the fifth one by a touchdown offense to force the game to go extra time. 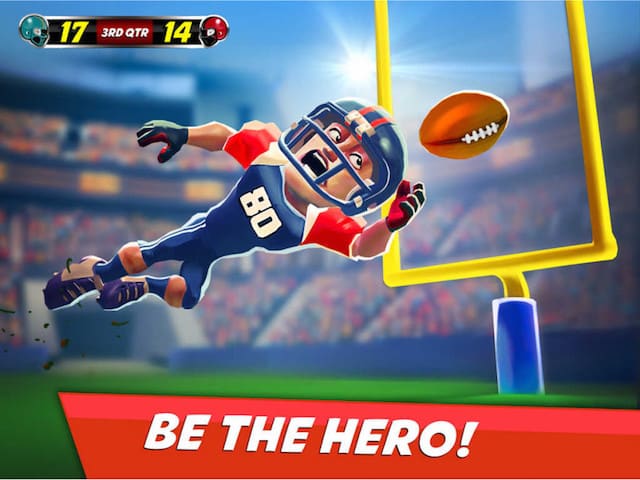 This Android and iOS game has three modes. The main mode leads you to Boom Boom Bowls, where you face five tougher teams. You will pay one point of energy for each game in this mode, but win a trophy, lots of rewards and new levels after you take down all the five teams.

Another mode is Daily Trophy which takes you to a short mini-league, where you play 10 matches in 12 hours. You will win gold and bonuses if you appear in the top three. Each game in Daily Trophy costs one ticket.

The other mode is for Limited Time Events. You can face as many opponents as you want and win points for a win, tie or even a loss. At the end, your total points will be compared to those of other players in order to get more rewards, which may include bucks, gold and players.

The tickets and energy are earned over time. You can also buy some with real money. In addition, watching videos can earn you a small amount of them for free.

Select players who you think can outplay the opposing team and win more match-ups. Use the time provided before the kickoff to select your team and strategize on how to approach the game.

Each player has a power rating denoted on a card, so you can easily choose the best players for your team. Choose players with higher power ratings to increase your chances of winning the game.

4. Start with the Less Competitive Players.

In Boom Boom Football, you wouldn’t be able to see the power ratings of all your opposing players. You will only see the cards of the players selected to face your team.

As a good strategy, save the best players for the last match-ups. Let your ‘weak’ players face off first and make necessary substitutions as the game grows. You will surely need more active players if the game goes overtime, so use this trick wisely.

5. Boost and Evolve Your Players and Team.

Use the game’s currency to boost or level your players up. With enough bucks, you can improve your players by points per level. You can also sacrifice other cards to boost your team.

To evolve your players, select two who have the same cards and fuse them together. The evolved player gets more power while the new card increases in level.

In addition, you can make use of bonus packs which are available every four hours. The packs contain gold, bronze and some cash and are offered for free. Use the bonus packs to boost your players and team.

Boom Boom Football provides you with three target choices. The targets are just bonuses and give you an edge in winning match-ups. They are available in yellow, blue and purple.

The blue target gives you the smallest boost while the purple target the largest. Selecting the yellow target allows you to play the game in the normal way: no meaningful boost with this target.

The targets appear on the screen for seconds, so select them immediately as they appear.

Tip: Ensure you select a target in a do-or-die situation otherwise you will lose the match-up. 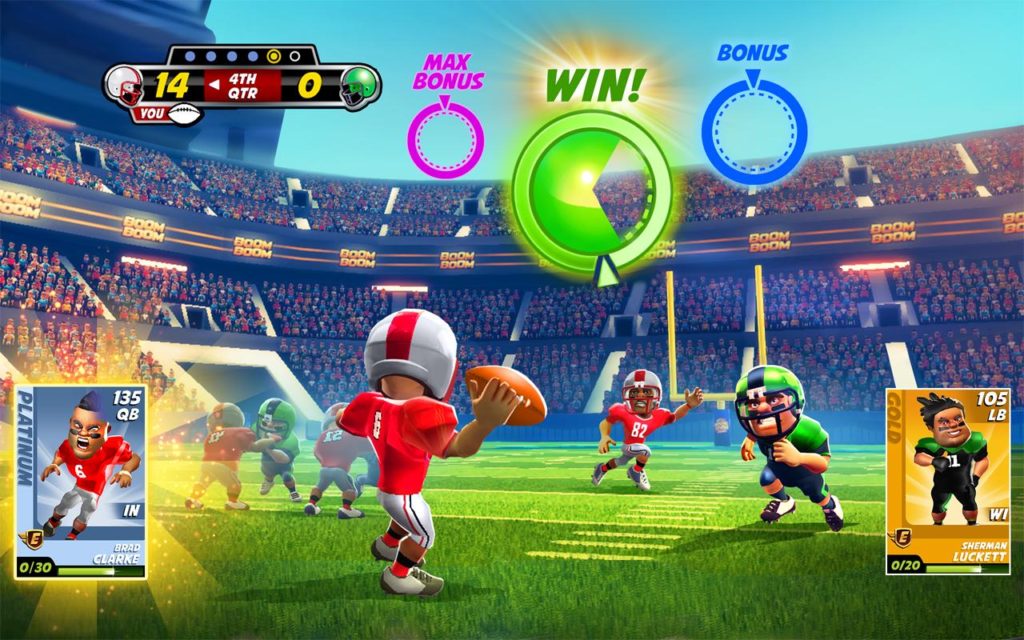 If you liked this guide, don’t forget to share. Also if you have other Boom Boom Football cheats, tricks or strategies, share them in the comments.