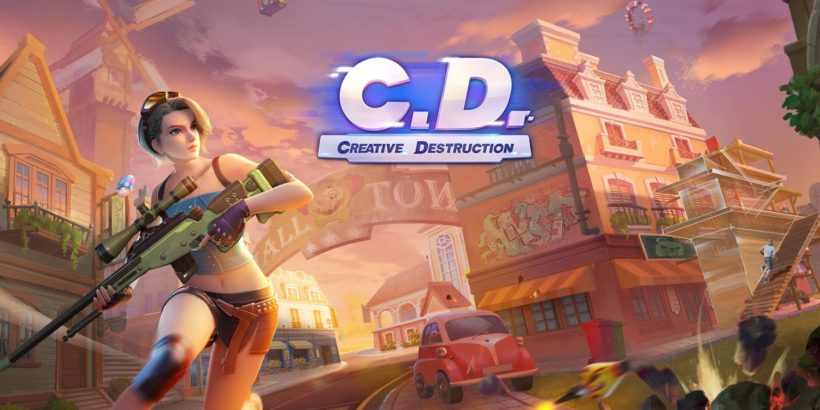 Creative Destruction is basically an android version of Fortnite. It is a sandbox game which shares similar characteristics with games like Fortnite and PUBG.

The only way to win in this game is to be the last player standing. You get to play the first few games against the AI so as to understand the game better. These games are easy and you can easily defeat the AI.

Things get tricky and difficult when you start facing human opponents. It gets more difficult as you level up.

The ultimate goal of this game is survival. You do not need to go full attack mode on your opponents. You are more likely to die if you do so.

The following tips and tricks will assist you in ensuring that you survive.

Tip 1: Focus on your daily missions.

As previously stated, resist the urge to go on full attack mode when you start playing. Instead, start slowly by completing your daily tasks. Daily tasks are missions that offer rewards once completed.

Daily missions help you to get familiar with the game. The missions are usually tasks that you’d normally have to do in the game. These tasks include damaging property and collecting weapons.

The dismantler is the first “weapon” you start with. It will not kill your opponents but it can help you out a lot. You should start using it immediately to gather resources once you land.

You should be smart while dismantling. Try to dismantle when inside a building. Dismantling a building from outside will make you an easy target for your opponents.

After you destroy the bastion, switch back to your weapon and finish off your opponent. 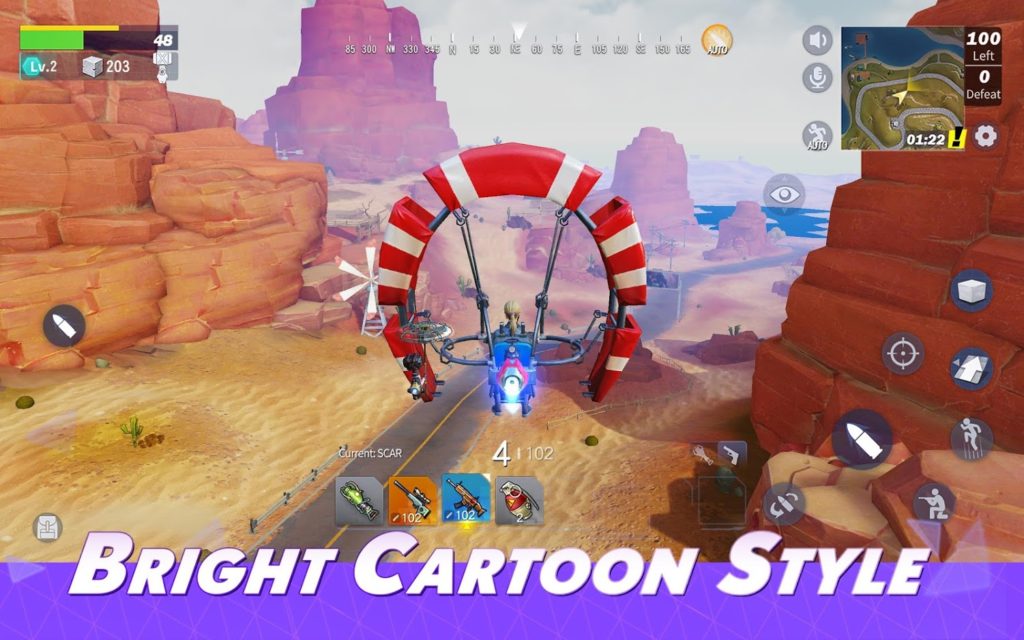 Instead, try to land near buildings where you can take cover. In addition, this is the best place to find and gather resources. Gather resources as fast as you can and then start to destroy objects.

It is important that you destroy objects since you will use them to build things later in the game. Once you land, prioritize on picking high-value objects like guns, bandages, shields, and rare elements.

Tip 4: Be alert on the battlefield.

The simple fact is that other players will want to kill you. Pay attention to when the game alerts you that an enemy is close. Keep a close eye on the map to see how far an enemy is from you.

In addition, have the right weapons. Always go for the best guns available. The best gun will win in a gunfight.

Conversely, don’t expose yourself because you have a superior weapon. Find a building to stay in and pick out your targets from there.

In addition, make yourself a moving target. Do not shoot while stationary. This is the best way to avoid a bullet from a sniper.

Learn how to manually build things in the game. This will really help you since you won’t have to use your Quick Build energy unless you really have to.

The Quick Build option should really be used during an emergency. For instance, you can use the option if you have been ambushed out of the blue.

Creative Destruction is a great game. Most of its fans believe that it is as good or even better than Fortnite.

However, it can easily get frustrating if you keep on getting killed. The only way to enjoy this game is to earn some victories.

The best way to ensure that you win is by following the tips listed above. They are really simple tips that will improve your chances of winning.

Follow these tips and you will eliminate your competition.

If you liked this guide, don’t forget to rate and share. Also if you have other Creative Destruction cheats, tricks, tips or strategies, share them in the comments below.