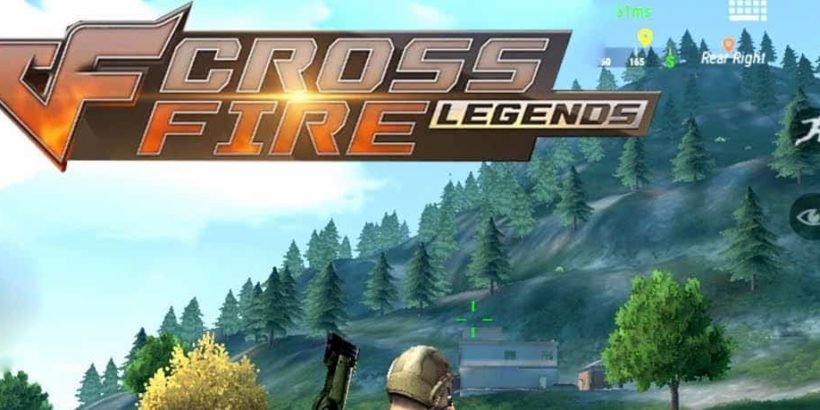 Crossfire is the biggest title in Asia when it comes to FPS games. It was developed by Tencent and became the highest grossing game of 2014. The rest of the world is not quite as crazy about the game but the Asian market was excited to see Crossfire: Legends hit the shelves.

The graphics are probably the first thing that you’ll notice about Crossfire: Legends for PC. While most game developers are concentrating on making their games look glamorous, Tencent decided that they’ll make their graphics look like they were designed for a game from the early 2000s. The result is a gaming experience that looks retro and responds well as you play through PvP game modes which include Battle Royale, Demolition and Team Deathmatch.

Team Deathmatch is exactly what it sounds like- players form opposing teams and the team with the most kills is the winner. This is the game’s best feature and is good for hours of mindless fun. Players can choose from one of three different maps.

Battle Royale Mode has all of the standard features that you’d expect. This means you can play solo, as a team or as a duo while you participate in a last-man-standing melee using weapons such as SMGs, riffles, pistols and shotguns. Loot is dropped from the sky so that you can restock on ammo and health.

Demolition mode features two teams. One team is tasked with planting a bomb on one of the two bomb sites while the opposition is tasked with defusing the bombs. If you have ever played Counter-Strike before, this game mode will be familiar.

Unlike in Counter-Strike, players in this game are able to choose their loadouts before the match starts instead of buying them when the round starts. Game currency is used to upgrade those weapons as you advance through the game. The upgrades are not particularly powerful but you are still better off with them than without them.

The retro graphics that emulate Counter-Strike are well-implemented. You can enjoy the game without feeling like the graphics could have been better.

Many of the items you can buy as upgrades are purely cosmetic. Most of them add very little, if any, value to your arsenal.

Crossfire: Legends is a great game to play. The only issue is that, like many games made for the Asian market, it is a rehash of existing games that does not add anything new to the world of mobile gaming. The only differences that the developers made were making the Battle Royale fit 120 players instead of 100 and using a sandstorm instead of a blue circle to mark the map’s edges.

If you are looking for a gaming experience similar to Counter-Strike, this is the game for you. The fast-paced gameplay and retro feel while you shoot at your enemies are certain to keep you entertained. 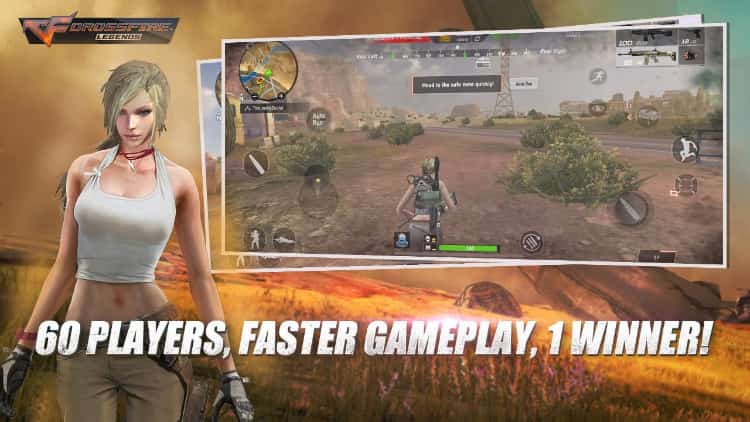 How to Download and Play Crossfire: Legends on PC:

If you liked this post, don’t forget to rate and share. Also if you can’t run Crossfire: Legends on PC or any other issue, write in the comments below and we’ll help you.