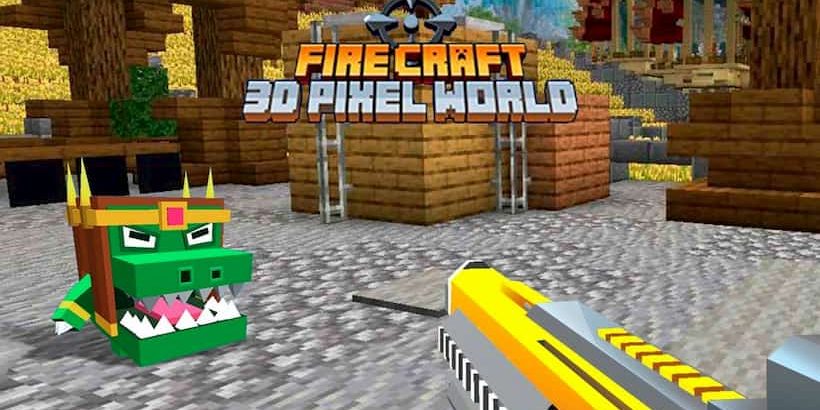 How to Download and Play Fire Craft: 3D Pixel World on PC:

There is a wide selection of weapons to equip.

You’ll be able to use sniper guns, hand grenades, and melee based weapons to fight your opponents.

You’ll get to battle zombies and terrifying monsters in story mode.

There are over 50 campaign levels to work your way through.

While some games offer short campaign modes which can be finished in a single day it will take you several days to play through all of Fire Craft: 3D Pixel World’s challenging levels. As the game already offers over 50 campaign modes. All of which feature different missions and challenges.

It offers a competitive multiplayer mode.

If you never back down from a challenge and enjoy facing off against real-life players from around the world you’ll love playing the game’s player vs player sniper mode. That will challenge you to take down your targets using a long-range sniper rifle.

It boasts over 100 unique maps.

You won’t be stuck playing the same maps over and over as Fire Craft: 3D Pixel World currently offers over 100 unique maps to explore. All of which offer different strategic elements that you can use to your advantage. Some examples of the fun maps which you’ll be able to explore include ocean maps, maze-based maps, magma maps, and ice maps.

You can unlock new skins for your character.

If you aren’t happy with your character having a generic skin there’s no need to worry as Fire Craft: 3D Pixel World boasts over 180 fun skins. Some examples of which include nurse skins, skeleton skins, pirate skins, sniper skins, and terrifying zombie skins. So you won’t have any trouble finding a skin which suits your personality and which will distinguish your character from your friends.

So if you a huge game of pixel-based games such as Minecraft and are looking for a new shooter that you’ll be able to play for hours on end you’ll love playing each of Fire Craft: 3D Pixel World’s well-designed game modes.

If you liked this post, don’t forget to rate and share. Also if you can’t run Fire Craft: 3D Pixel World on PC or any other issue, write in the comments below and we’ll help you. 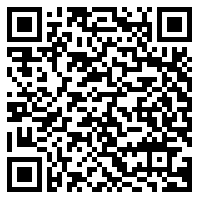