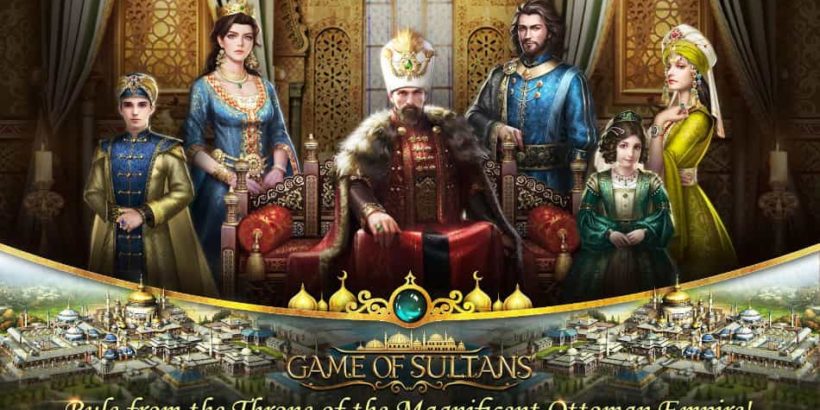 If you love spending time playing RPG games, continue reading to discover everything you need to know about Game of Sultans which is an innovative cross between a simulation game and a traditional RPG game.

As harems were commonplace during the Ottoman Empire, as an influential, powerful sultan, you’ll be able to build a harem full of beautiful wives. Just be sure to select each of your wives carefully as some wives will be expert as war strategy and will be able to help you defeat your foes.

One feature that makes Game of Sultans different to most strategy and RPG games on the market, is that you’ll be able to raise multiple children, who you’ll then be able to marry off to create new allies with neighboring lands.

From the minute you download Game of Sultans, you’ll get to enjoy authentic Ottoman inspired music, which will help you get lost in the world of Game of Sultans.

After you select an avatar for your sultan and a name, you’ll be thrown into Game of Sultan’s storyline, which is beautifully narrated and which features high-quality animation. As you discover new scenes, in the game’s storyline, you’ll notice that each character is narrated by a different voice actor.

Better yet when you interact with your advisors, throughout the course of the game they’ll also speak to you out loud.

While you can easily get lost in Game of Sultans thrilling campaign mode, if you enjoy playing multiplayer battles, you’re in luck as Game of Sultans also offers PVP battles.

In order to defend your land from invaders and to spread your influence, it’s a great idea to form strong alliances with real-life players from around the world.

In order to ensure that you make the best military decisions possible, it’s a great idea to try and recruit as many powerful warlords to your imperial parliament as possible. As your empire collects more taxes, make sure to spend some of your wealth on upgrading your advisors’ skills, to ensure your empire’s success on the battlefield.

If you want to be given special power-ups to use in battle, make sure to visit Game of Sultan’s friendly fortune teller who will interpret your fortune for you and offer you special power-ups.

9. A wide variety of missions.

So if you are intrigued by some of Game of Sultans unique features and its innovative gameplay, it’s well worth downloading Game of Sultans for PC, in order to see what all the fuss is about! 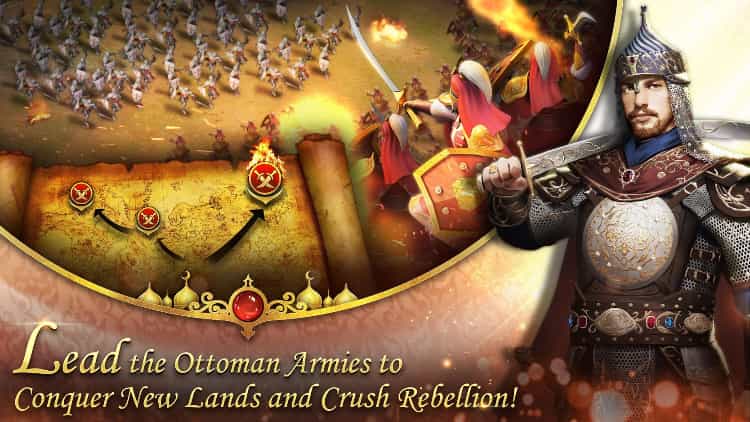 How to Download and Play Game of Sultans on PC:

About Game of Sultans

If you liked this post, don’t forget to rate and share. Also if you can’t run Game of Sultans on PC or any other issue, write in the comments below and we’ll help you.