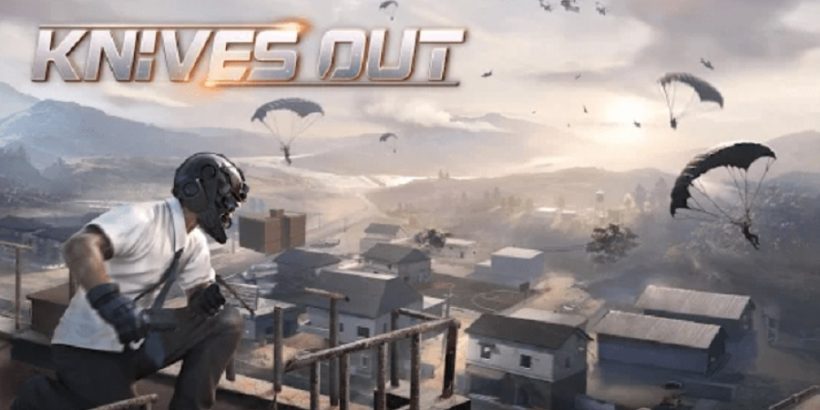 There are a lot of video games out there which are targeted towards survival instincts of the players. These games are getting popular day by day because they test the ability of players and their survival capacities. These survival games are attracting hundreds of gamers in a new era which is characterised by team death matches and free for all tournaments.

A lot of people are flocking to play these games as not only they are free to play but the developers keep updating them with various DLC’s and updates from time to time. Read on to find out more about Knives Out for Pc.

Knives Out has been very well received by people since it was launched. It is among the few games which have entered the new era of gaming. The game basically puts 100 players against each other and only survivor remains. It is based on the free for all mode of game architecture where players pit their strength against each other and only one winner emerges. The action packed game play is sure to keep any player engrossed in the game.

The graphics look absolutely stunning and the game play is super smooth. The game has unique maps all filled with snow capped mountains, tunnels and vast islands. The battlefield is of the dimension 6400m x 6400m. The maximum capacity of players in a map is a whopping 100 which makes the games thrilling and keeps players on the edge of their seats at all times. There are various things to be done in the map.

Players can simply choose to explore the map and visit the various locations. They can also engage in combat and take other players down. There are various game modes also in which players can participate. Duo mode allows you to play with another player and take down enemy players.

The squad mode and Fire team mode allows you to explore the rich possibilities of the game. You can also use the voice chat feature of the game to coordinate with your fellow team members.

The game offers you stunning high definition graphics. The game is available free to download on Windows 7/8/8.1/10/Xp. You can also download the game on your Mac and enjoy. Although the game is rich in visuals it is not so hardware demanding which means people with laptops can also enjoy the game along with Pc players.

Survival is the key element of the game. It does not matter which kind of strategy and tactics one uses to win. Multiplayer games are all the rage now and Knives out brings you one of the superb game plays of it time. The developers also keep updating the game with new themes, skins and DLC’s. If you are a fan of combat multiplayer games and like to engage with all your friends in the battlefield, then this game is for you. The android apk of the game is available free of cost and one can play seamlessly on both their laptops and desktops.

How to Download and Play Knives Out on PC:

If you liked this post, don’t forget to rate and share. Also if you can’t run Knives Out on PC or any other issue, write in the comments below and we’ll help you.