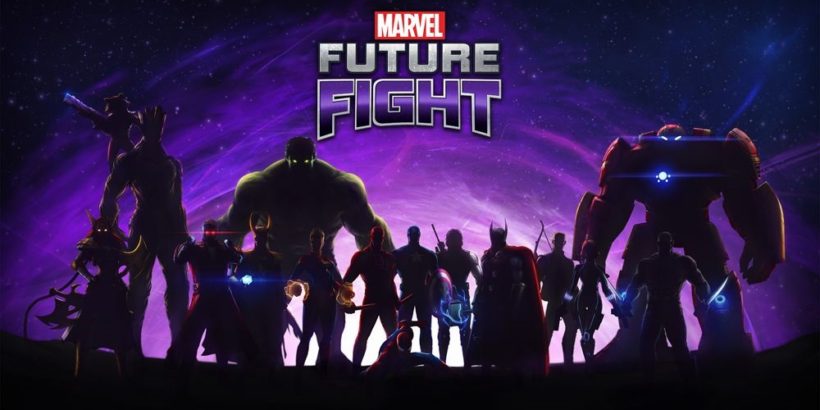 MARVEL Future Fight is a mobile game with the best Marvel characters and features. Developed by Netmarble Games Corp., the role-playing game is tipped to dominate these types of games. The Android and iOS game is offered for free and can be played on a PC with the help of an Android emulator.

You start by teaming up the strongest heroes in the Marvel Universe ready to restore its collapsing dimensions. The next tasks involve strengthening & upgrading your heroes and sending them off to save the universe and its occupants.

You can create your team from indomitable Avengers like Black Widow, Iron Man and Captain America and also from Marvel heroes like Spiderman and Daredevil. As for the weapons, you need to find the most powerful war equipment and keep upgrading it as the battle progresses.

Explore The Most Threatening Yet The Most Wonderful Marvel Universe

The Marvel Universe is a war zone dominated by ruthless killers, so you will find yourself scared as you move from one point to another. However, the universe has a spectacular landscapes and terrains that will keep you motivated and unreluctant to keep up the fight. The universe as well as the storyline have been created by acclaimed game gurus.

Get Involved In An Epic Single Player Campaign

Use the game’s single-player mode to fight Super Villains in stage-based battles. If you prove to be a stronger fighter and win battles, you will earn rewards and bonuses that you can use to make upgrades. The game offers new costumes and content to sharpen your skills.

This mode allows you to engage other players as opponents or co-fighters. With 3v3 battles, you have a great opportunity to prove your fighting skills to your friends. Select your fighters from Speed, Universal, Blast, and Combat categories.

These kinds of battles come with awesome bonuses, boosters and other valuables. You can find all these rewards on the Team Bonuses. As you continue to play, by clicking on this button to see if there are rewards available. 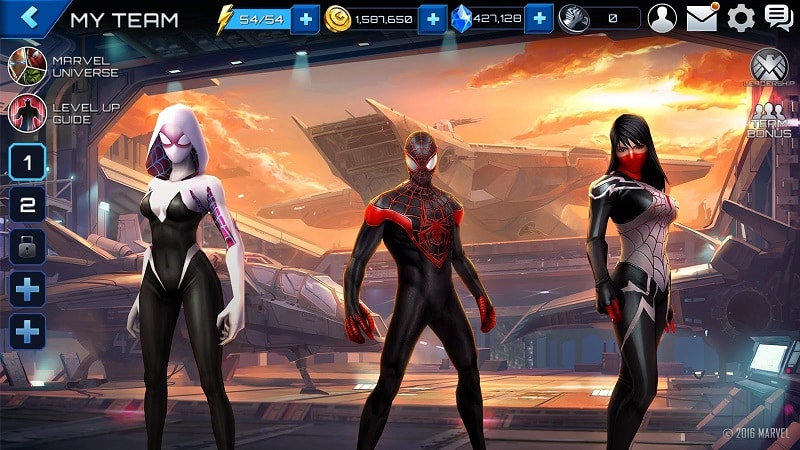 Make Use Of The Ally System

This system offers reinforcement to players who need it. If the battle is becoming difficult, you can consult the system. It will supply you with friends who will provide you with the support you need.

Download and install the game on your laptop or desktop and enjoy playing it on a bigger screen. You will also enjoy better control when playing the game on a PC. There is no easier way of defeating your enemies than using efficient controls.

Compatible With A Wide Range Of Operating Systems

As mentioned earlier, the mobile app works with Android and iOS systems. The MARVEL Future Fight for PC is compatible with computer operating systems such as Windows 7, 8, 8.1, 10, XP, Vista, and Mac OS. If the mobile OS’s are not giving you the real gaming experience, use the computer OS for improved gaming efficiency.

How to Download and Play MARVEL Future Fight on PC:

If you liked this post, don’t forget to rate and share. Also if you can’t run MARVEL Future Fight on PC/MAC or any other issue, write in the comments below and we’ll help you.