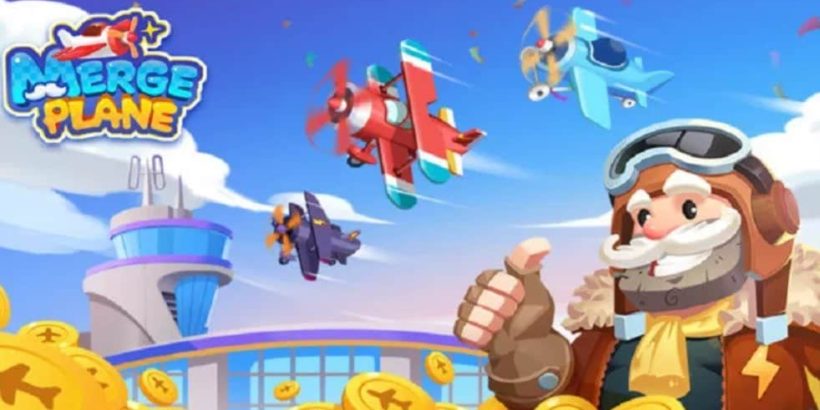 If you’re a fan of tycoon-style games and are looking for a new casual game to download, you may be interested in downloading Merge Plane.

The basic premise of Merge Plane is that you’ll be able to control and run your own airline. In order to run a successful airline, you’ll need to merge planes so that your planes will take off on their routes and earn your airline revenue.

1. There are over 50 unique planes to unlock.

As you begin to merge planes, you’ll start to unlock new planes. Most of which will earn you more money and will help your airline grow faster.

2. Each plane which you unlock has unique strengths.

As an example, the speed and profit associated with each plane is vastly different. Ideally, you want to unlock new planes which are both speedy and which offer a high revenue rate.

Part of the fun of playing Merge Plane for  PC is definitely the excitement of unlocking a new plane as the plane which you’ll unlock is completely randomized. Especially as there are rare planes to unlock.

3. If you’re competitive you’ll get to compete in thrilling live tournaments.

If you live playing real-time games, you’ll love the fact you’ll be able to compete in live tournaments against international Merge plane players. Better yet, if you’re a skilled player and manage to win a live tournament you’ll win rare items that will help your airport grow faster.

4. Your fleet will continue to earn you money even when you’re not playing Merge Plane.

Another reason why Merge plane is such a popular title is that your planes will continue to fly on the routes which you’ve selected, even when you’re not playing Merge Plane. This means that when you boot your game up again you’ll find that your airport’s revenue will have increased, while you were gone.

Although in all likelihood you’ll still want to boot up Merge Plane regularly in order to try and unlock brand new planes.

5. It features a world leaderboard.

7. You’ll get to choose where to place your landing strips.

There are a variety of different strategies which you can choose to implement when it comes to placing your landing strips.

While there may be a multitude of different merge games on the market, if you’re looking to play one of the highest rated merge games around, it’s well worth downloading Merge Plane. As the sooner you start playing, the sooner you’ll be able to start planning your first routes for your very own airline! 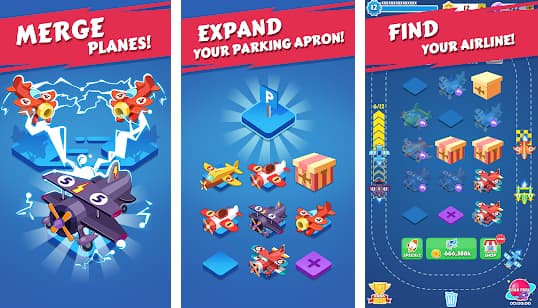 How to Download and Play Merge Plane on PC:

If you liked this post, don’t forget to rate and share. Also if you can’t run Merge Plane on PC or any other issue, write in the comments below and we’ll help you.