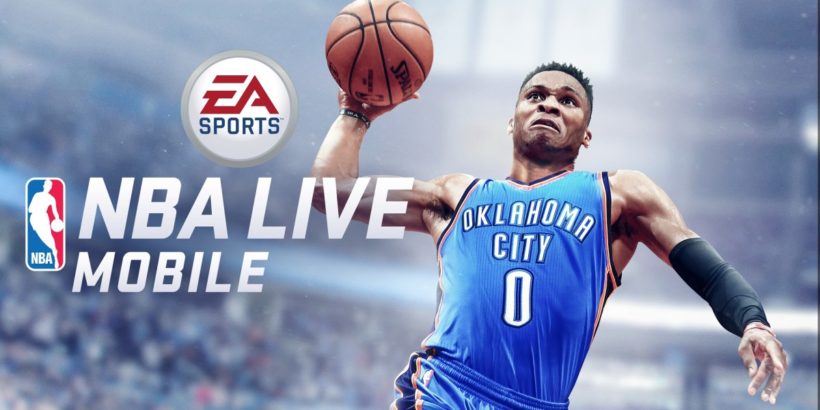 For a long time, fans of basketball, who were also gamers didn’t have a good NBA game to play. I mean, sure, there was NBA 2K, but, that just wasn’t good enough, especially when you consider the fact that you had to go to all kinds of websites just to download it because it wasn’t available on Google Play Store.

Luckily for all of us, EA decided to make an amazing game for all of us who love to watch and play basketball games. At first, when the game was freshly released, it was a bit buggy, but now, when everything is fixed, a large number of gamers is playing NBA Live on a daily basis. This means that you will have a lot of competition, so, in order to beat all of them, we will help you with our tips, tricks, and cheats.

1. Complete As Many Achievements As You Can

Sure, this tip sounds a bit silly, but you would be surprised how many people decides to ignore the importance of achievements. That’s why you should go straight ahead to the achievements and read carefully what you need to do in order to get them. You might think that they aren’t that important when you’re just starting to play the game, but trust me, they are. Just by completing some mediocre tasks, you can get awesome rewards which will be very useful later on. Some of those rewards are coins, that are necessary for buying players, packs, etc. 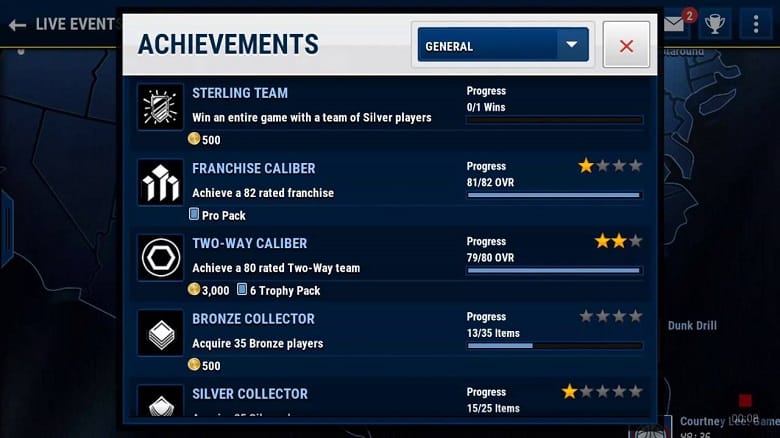 I’ll admit it, you won’t be able to get the best players as soon as you start playing, but, hey, you have to start somewhere, right ? Buying, selling and creating your team is extremely entertaining and a bit addictive, but, when you’re the beginner, this can get pretty confusing, especially if you haven’t played this kind of game before.

When we’re talking about assembling a team, the best tip we can give you is that you don’t sell any players or try to complete a set. Instead, you should go shopping and get as many players as you can. At first, those players will be cheap 65 overalls, but don’t worry, everyone’s team was bad when they started. Also, it would be a good thing for you to visit auction house regularly, because you could get some good deals and even profit.

3. Finish The Season / Learn The Moves

One of the easiest ways to get those achievements we talked about earlier is to finish the regular season. But, achievements aren’t the only thing you will get, there are also coins, which are, as we stated in the first tip, very important. You might find season boring at first because you will be a bit weak, and the other teams will give you a lot of trouble, but, it will pay off eventually.

Our third and fourth tip are pretty connected, so we decided to assemble them into one tip. The reason for this might be obvious, but for those of you who are still confused, here’s the explanation. We said that you should go through the season because you get coins and achievements, but there’s also one another, probably equally important reason, and that’s developing skill.

You have to agree with me that moves are what separates average from elite player both in real life and the game. This is why you should play a season before you face more challenging opponents. This game doesn’t offer that much variety when it comes to the moves, but, still, they need to be mastered if you want to have any chance for a victory. Some of the most efficient and interesting moves are behind-the-back, fade away and of course, spin-move. 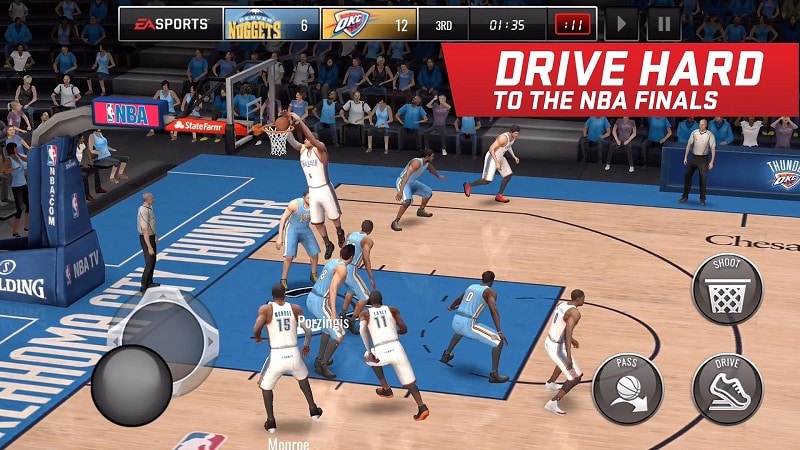 Like we said in the last tip, completing the season is essential, but, it’s also kinda boring. That’s when this amazing feature comes in handy. For all of you that don’t understand what is this feature all about, it’s basically giving you the possibility to let the computer play instead of you. So, if you’re playing a season game and you suddenly remember you have to finish something quickly or you just have to take a rest, you can simply use this feature without any problem.

In the first tip, we told you that you should touch the sets, but, that’s only if you don’t understand what to do with them. If you’re playing the game for a while, you will probably know what are they and how to make the best out of them. That’s when it’s the time to complete these bad boys and enjoy all the rewards they will give you. When you complete the set, you will get a player, which you can sell on the market and buy the one you really want.

If you liked this guide, don’t forget to rate and share. Also if you have other NBA Live Mobile cheats, tricks, tips or strategies, share them in the comments below.