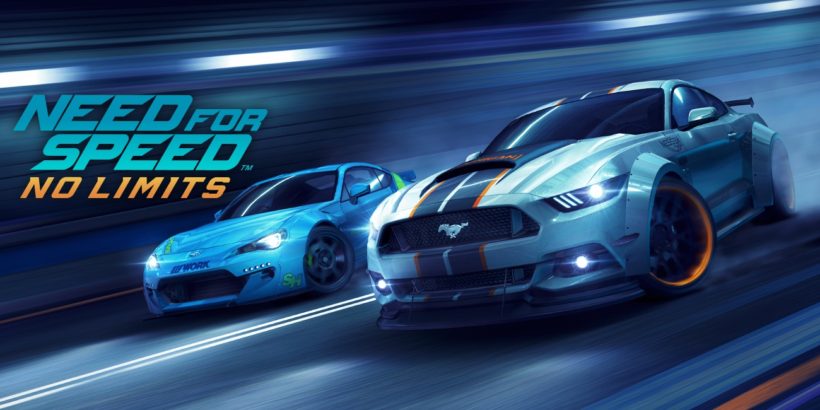 Are you ready for the ultimate racing experience?!

We have waited a long time, waited for almost an entire year before we could finally race through the streets of Blackridge. After a mouthwatering trailer and the never-ending news about the game, Need For Speed: No Limits, the EA’s newest addition to their hugely popular NFS series, is finally here!

Over the top racing, endless car customization, engaging story, and good graphics are the reasons we enjoyed playing the new NFS: No Limits. To ensure you enjoy this game as much as we did (or indeed even more), we prepared 8 tips, tricks, and cheats that will help you become the king of the streets!

But pimp it smartly.

One feature that sets the Need for Speed series apart is the intricate car customization. In NFS: No Limits, you can upgrade almost everything, but that doesn’t mean that you should do so.

Instead of upgrading every vehicle you put your hands around, focus on one or two cars that are really worth your attention. The amount of currency is limited, and is therefore worth saving for the parts that can make a difference! 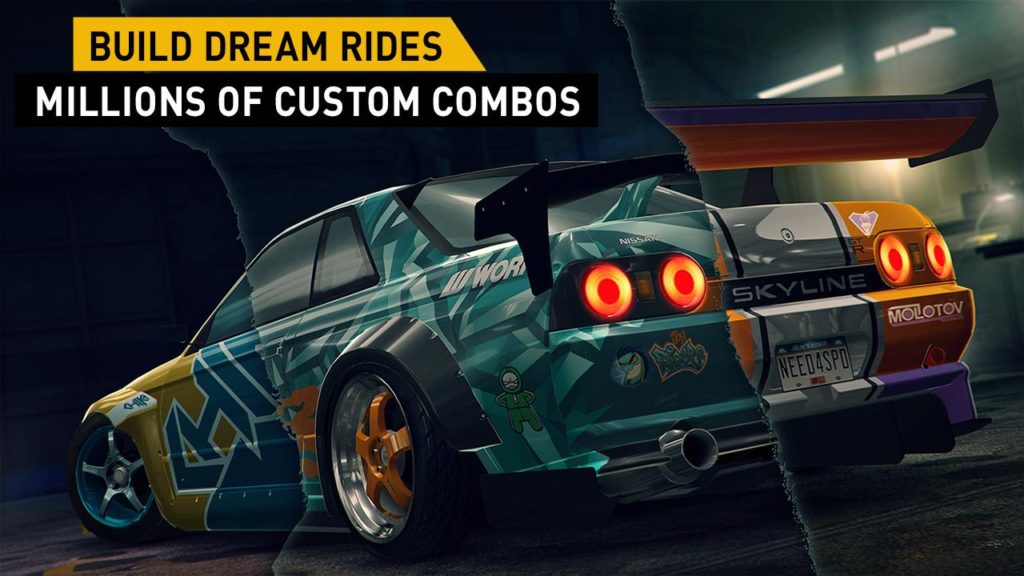 2) Don’t Hold Back On Damaging Your Car

You’ll be hitting a lot of obstacles (including other vehicles) in this game. Naturally, this might make you worried about the damage your ride takes. But we’re here to tell you that you shouldn’t be.

Hitting an obstacle doesn’t have any long-lasting impact on the game. You don’t have to spend the money on repairing your vehicle. As long as you make up for the lost time and speed within a race, you’ll be good to go!

3) Anticipation Is the Key

But if you don’t marvel in bulldozing your way through the game; if you like your race to be as smooth as possible, then try to anticipate the next thing the road will throw at you! That way no obstacle or jumping board will ever surprise you.

Also, by a way of anticipation, you’ll be better versed in deciding when to use nitro – the subject of our next tip!

Use the nitro whenever you can!

Being an NFS game, No Limits features some really fast cars (we’re talking the likes of Ferrari 458 Italia or the Lamborghini Aventador here). But the real beauty of this game lies in the fact that a high-profile race can be won even with a slightly slower ride. But for pulling such a coup, you need to make the most out of your nitro!

How to boost the nitro meter, you might wonder? The best way is by drifting a lot, so don’t hesitate to burn the tiers of your ride! 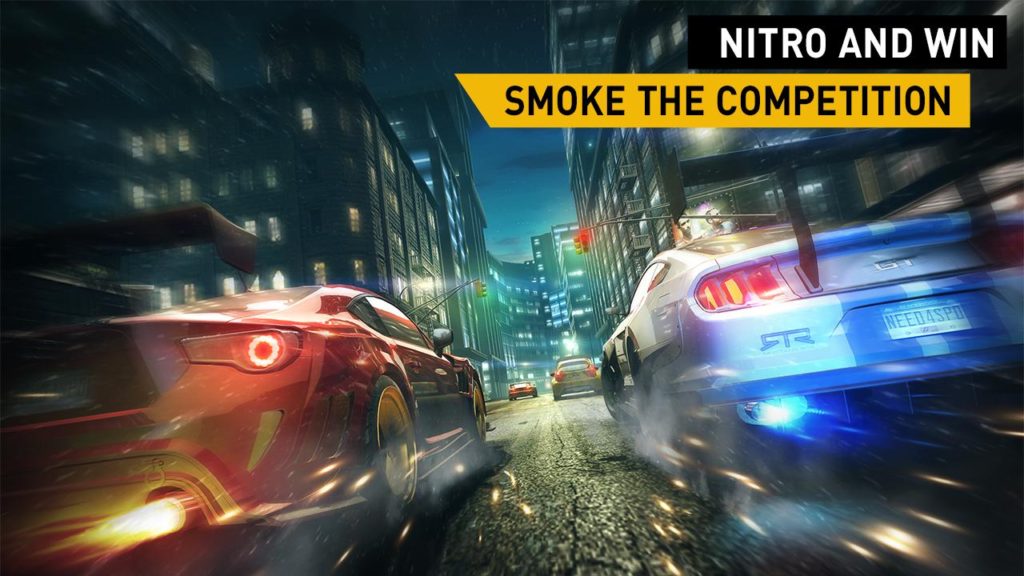 To keep the reward system from ever getting boring, Need For Speed: No Limits has a plethora of ways to unlock the new goodies. There are the daily missions, the two free standard crates per day, special events, and the black market where you may strike a sweet deal for a new blueprint.

Playing them all will significantly alter the way you perceive the game.

6) The Car Series Races Are Your Friend

Though the Underground races may have the more appealing name (who wouldn’t want to join an underground race?), you should focus on the Car Series races first. The reason is simple: they give you a hell of a lot more experience points!

When you first start playing NFS: No Limits, you’ll be seated in the unremarkable Subaru BRZ. Playing Car Series will help you quickly move up the ranks so that the top vehicles the game has to offer are not out of reach! 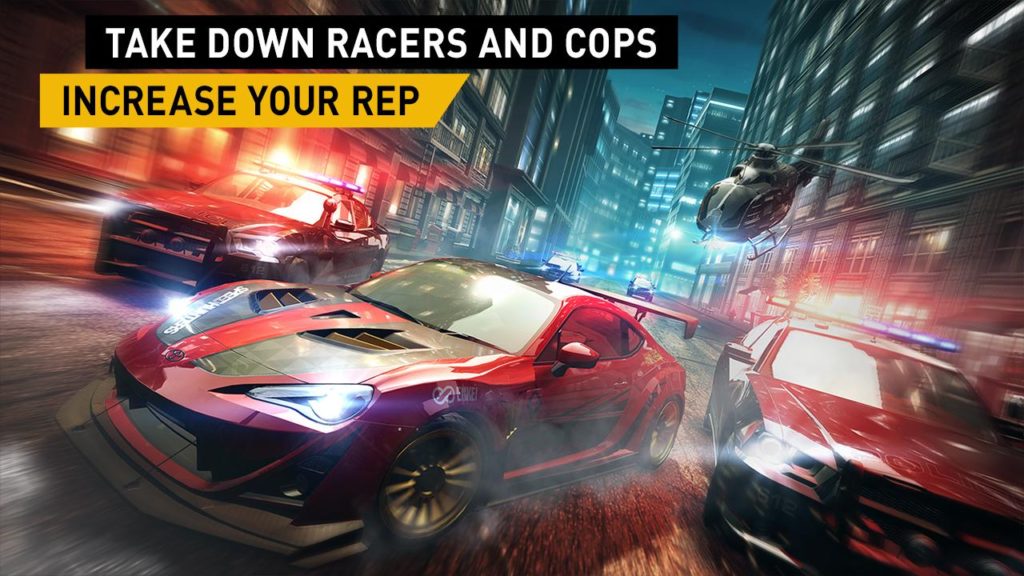 8) Return to the Completed Races

If ever you find yourself missing a part for upgrading your vehicle, reracing the tracks is a good way to get it! In the world of gaming it’s called grinding, but is nevertheless a useful thing to do. The game will show you which level to replay to get the particular part that you’re missing.

Replaying the levels can bring you the much-needed money as well. Try doing Nitro-boost levels and see the cash shower on you!

Tapping on the yet unlocked cars from the garage will give you the info on how to unlock a particular vehicle. It usually takes playing several stages and getting all the necessary blueprints to unlock it. 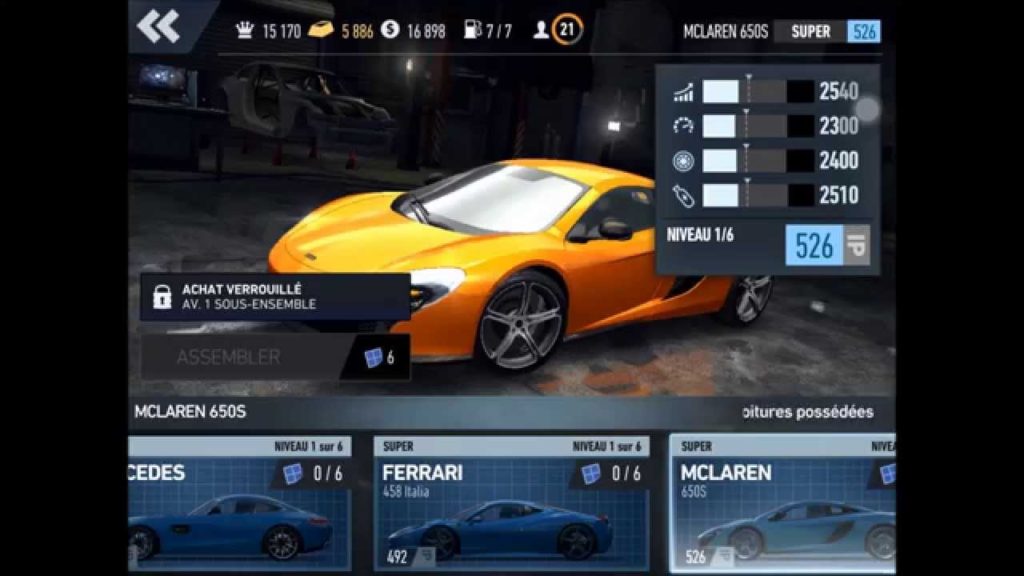 About Need For Speed: No Limits

Our mission is done! It’s up to you to reap the benefits of the 9 tips, tricks and cheats for playing NFS: No Limits we offered you. So, without wasting a minute, grab the wheel and start ruling the streets!

If you liked these Need For Speed No Limits cheats, tips, don’t forget to share. Also if you have other cheats, tricks or strategies, share them in the comments.