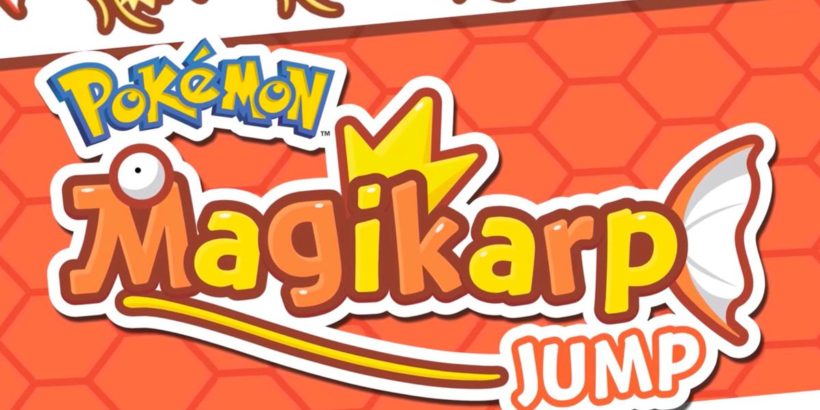 Pokemon: Magikarp Jump is an Android & iOS game developed by “Select Button” and published by “Pokemon Company.” It was released on 23rd May 2017 and is now available for free download on Play Store and Apple iTunes. Despite the fact that it’s a mobile game, PC gamers can also enjoy everything the game has to offer, by installing it on their laptops and desktops. In this page, we share everything you would like to know about this amazing game, and we also provide you with a step-by-step guide on how to install it on your Windows 7/8/8.1/10/XP and MAC OS.

You’ll start by collecting as many fish as possible, simply by giving them the bait. Out of the fish you collect, you’ll encounter Magikarp. This is a kind of Pokemon that’s famous for being pathetically unreliable, weak and generally useless. It can’t learn any powerful moves, (just flops around and splash) and when it flops, its way too high in the sky. At times, it gets snagged by the Bird Pokemon Pidgeotto- never to be seen again.

Once you have control over Magikarp, you are expected to feed it with food that appears on the screen, and develop & maximize its power to jump & reach higher levels, so that it can collect the rewards hanging in the sky. The length of the jump is then calculated to determine the winner of the league, who’s rewarded with gold. So are you ready to train your Magikarp to soar as high as possible and rise to the League Champion?

If you would like to make it to the top of the in-game tournament ladder, you’ll have to train every Magikarp. Upon reaching level 20, if your Magikarp retires or gets knocked out, you’ll have to start over again with a new generation. Note that your new Pokemon will always start off a little bit stronger and will grow faster compared to the last generation.

2. Get Help from Pokemon

While developing your Magikarp, always keep an eye on the Pokemon you encounter. Some Pokemon (like Piplup and Pikachu) can appear to help your Magikarp grow by giving you food to keep them nourished.

Pokemon: Magikarp Jump features in-app purchases, where you can spend real money not only to speed your training, but also to catch more Magikarp and replenish your food stock. You’ll also be able to purchase décor to customize the pond where you raise your Magikarp.

In this game, you can fish up a variety of Magikarp with unusual patterns like polka dots and calico. When you encounter a rare Magikarp, you can show it off to friends on social media networks. Also, when you do well in jumping tournaments, you may get commemorative photos of your achievement, which can then be shared with friends or online.

Pokemon: Magikarp Jump features simple controls that enable you to raise generations of Magikarp with ease. You simply need to tap the food that appears on the screen to feed Magikarp and complete training to increase its jump power. Best of all, it can be played in English Italian, French, Spanish, Japanese, German, Traditional Chinese and Korean.

• Your play data will only be saved on your local device, but you can create a backup using the backup function within the app so that it can be stored on the server. The developer recommends that you backup your data often.

The most interesting thing about Pokemon: Magikarp Jump is that it features 8-league battles and live commentary, which makes it very addictive. If you can go through the reviews available on the web, you’ll realize that most people love it. Download Pokemon: Magikarp Jump for PC and create the most majestic Magikarp ever in this addictive Pokemon app.

How to Download and Play Pokemon: Magikarp Jump on PC:

If you liked this post, don’t forget to rate and share. Also if you can’t run Pokemon: Magikarp Jump on PC or any other issue, write in the comments below and we’ll help you.