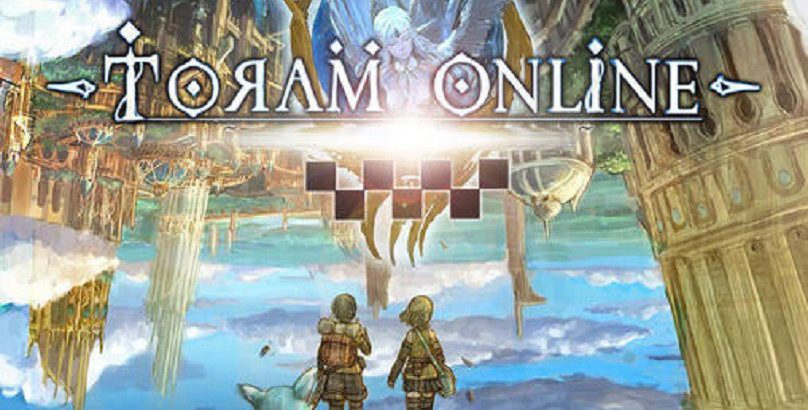 If you like animes and MMORPGs, you might have somewhat of a hard time to choose one that mixes the anime style with a persistent online world. There aren’t too many of these titles in the West of PCs or consoles, but Android and iOS platforms have an abundance of these Eastern games.

One of the most popular Japanese online RPGs is Toram Online, available as a free to play game on Android, iOS and now on your PC if you run an Android emulator!

Toram Online is a free to play party-based MMORPG set in an anime-themed fantasy world. The game begins with a very detailed character generation, in which you can customize your avatar’s looks to a great extent. After this, you are quickly introduced to the world and its backstory with a cutscene, and you immediately meet your first few enemies.

The game is class-less, there are 4 main weapon types and skill trees associated with them. These define your character’s role, like tank, healer or damage dealer.

These three archetypes are broken into 4 classes: Warriors are tanky players with high health and the ability to withstand serious attacks, Mages are healers and ranged damage dealers, Archers are ranged physical attackers, and Fighters are melee damage dealers. Players usually form parties around 1 of each of these archetypes.

Toram Online is gorgeous, to say the least. Every major area is unique, they feature vibrant and colorful environments, and the characters and monsters are well-detailed, too. How your characters look depends on the gear they wear, because equipment changes are reflected in their clothing and weapons they hold.

The encounters with enemies my look a bit boring to players used to action combat, as this is a traditional point-and-click combat system. Spell and skill effects are quite flashy, and seem to have some impact to them.

The graphics art is a mixture of Japanese anime characters and Western construction, so it creates a rarely seen style.It is reminiscent of things like the Attack on Titan anime. 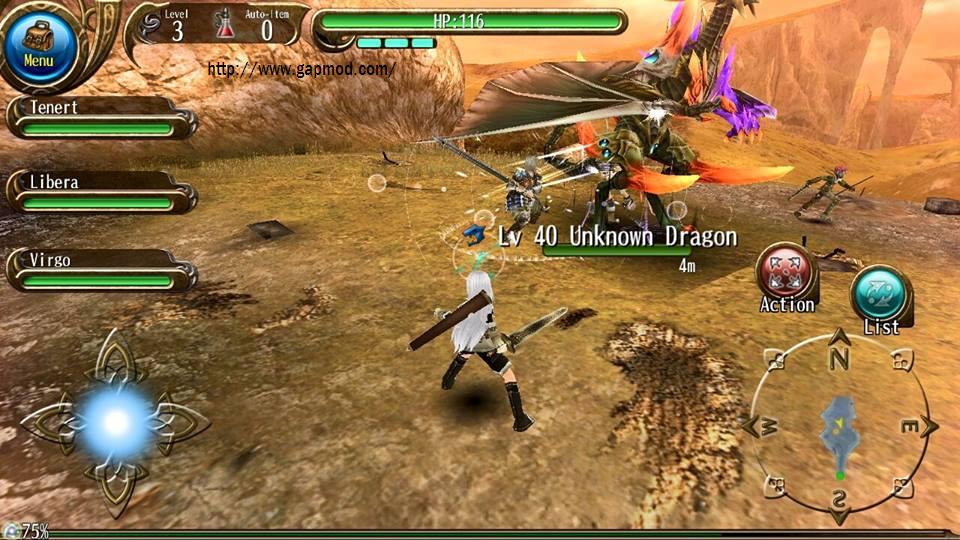 Toram Online has an engaging and well-made story, featuring realistically animated cut-scenes, interesting characters and a coherent story. However, due to the amount of time needed to level up for each story quest, a lot of time may pass between story missions, making it seem to be a bit fragmented.

Quests between main quests are few and far between: this game does not have a ton of quests. Instead, players will be grinding the same 2-3 boss quests for many levels before they progress to the next boss or story segment.

Like almost every freemium game, Toram Online also has a cash shop, with various bonuses and boosts in it. This game is not pay-to-win, only minor convenience items are included, such as Revive, Health and Mana potions, which can also be earned in-game for daily login rewards, too.

Toram Online can be freely downloaded for Android, iOS and now for PCs running Windows 7/8/8.1/10/XP or MacOS. Just put the apk into your favorite Android emulator and play, or if the emu supports Google Play, you can download it from there, too.

How to Download and Play RPG Toram Online on PC:

If you liked this post, don’t forget to rate and share. Also if you can’t run RPG Toram Online on PC/MAC or any other issue, write in the comments below and we’ll help you.