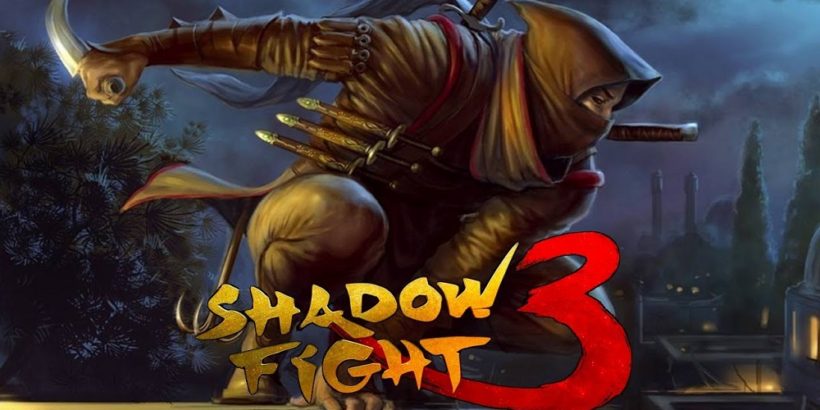 Shadow Fight 3 is an RPG fighting game for Android and iOS mobile devices, both of which incorporate intense sword combat and special abilities to a deep narrative.

Both strategic maneuvering and intense practice are necessary for Shadow Fight 3 gamers who intend to become great warriors and win many encounters. This guide contains seven useful tips and cheats which can be used to win fights and overpower opponents in the game.

When it comes to mastering the game, it is important that you familiarize yourself with the available weapons, skills and special abilities at your disposal. Before exploring the story campaign game mode, you have o sharpen your skills as a warrior. Different weapons have a different feel which requires you to handle them in a unique manner.

Tapping on the three bars on the upper left corner of your screen allows you to enter training where you fight against Gizmo to improve your fighting skills. Here, you learn different opponent approaches and how and when to use each weapon. Taking part in a few duels will also be necessary to level up your character and more importantly, earn a better combat gear. 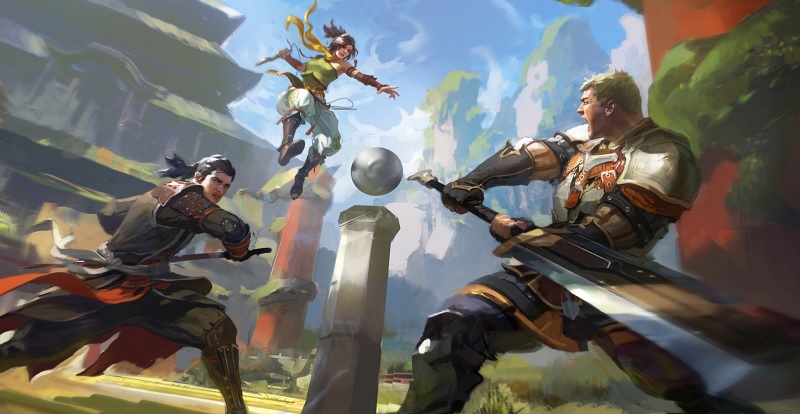 To defeat your enemies and earn a victory in duels, you will have to use various combo moves. These make up one of the very crucial game elements that enable you to inflict a high degree of damage on your opponent. Unlocking the ability cards on an item allows you to access special moves which are integrated on your weapons and gear.

Each ability that you equip on your gear comes with a special move. In some cases, the controls needed to assimilate a certain ability are not clearly stated, hence you need to experiment with training when you unlock a new ability. When fighting, look out for controls for new abilities which pop up on your screen from time to time.

Remember that combos not only give you a head start over your opponent in a battle, but they also earn you better rewards after winning.

Attack timing is very crucial in this game. It is, however, not that easy in practice, especially when you are being pounded by a rival combo. Normally when you strike your enemy immediately they finish their move, there are high chances that you will land your attack when their guard is not active, earning you more hit points. Monitor your opponent’s moves and be ready to respond and counter their attempts.

4. Save Your Shadow Energy

Here is another important hint to consider. Once you perform special moves and powerful attacks on your rival, your character draws some shadow energy. Beneath your health bar is the Shadow Energy bar which helps you keep track on how much energy you have gathered.

Once the energy bar is full, you can initiate Shadow mode by pressing on the directional pad and the Shadow Energy button simultaneously. The shadow mode enables you to make special moves and strengthens your basic attacks, making them more effective. It is recommendable to restrict yourself from initiating the shadow mode until you get to the second round since you will really need it at this stage.

Keep a distance when initiating Shadow Mode. This enables you to avoid interruption from your enemy which can block your shadow move. You can do this by standing back from your rival.

In a battle, every party tries to predict their counterpart’s move. If you get used to spamming the same combo repeatedly on your opponent, they might easily adapt to these moves and devise a defense mechanism to counter them, lowering their effectiveness. Combine low, medium and high attacks randomly to reduce chances of being predictable. 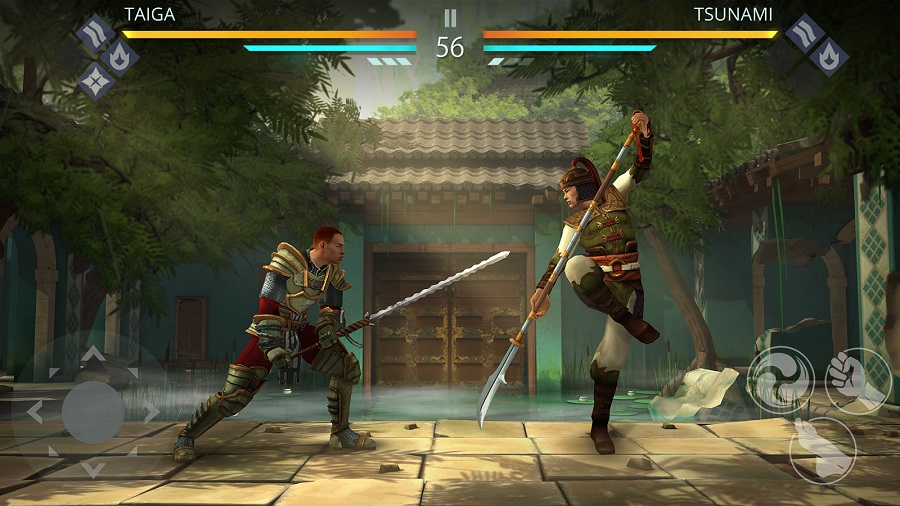 Sometimes standing still is the best option during a fight as it causes your character to block the enemy’s attempts, preventing damage. You may be tempted to button mash to make dodge attempts on your opponent’s attacks which exposes you to the risk of taking some damage. The stand-still game strategy lets you mitigate damage and work out your next attack

7. Swap Out Your Weapons and Gear

Unlocking card packs and chests rewards you new weapons and gear with better starts. Make sure you swap your gear, weapons, and armor for those with the best stats. This sharpens your character’s ability to deal with intensifying attacks that you encounter as you unlock new chapters. Once a new ability pops up, make sure you equip it to your gear.

If you liked this guide, don’t forget to rate and share. Also if you have other Shadow Fight 3 cheats, tricks, tips or strategies, share them in the comments below.