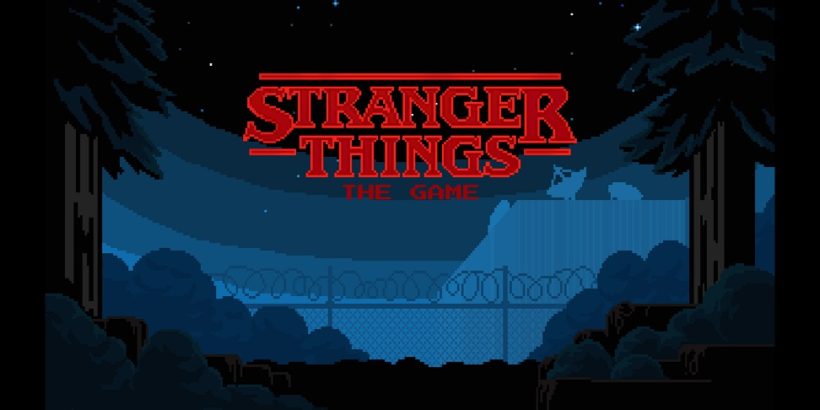 Exciting, engaging and full of suspense, Stranger Things is a Netflix show which debuted in 2016. A game by the same name was released right before season 2 aired in 2017 and it brings everything that fans loved about the series to their gaming devices.

Stranger Things: The Game for PC is a simple-to-play dungeon exploration game with elements of action and adventure. The story is based on a series of inexplicable events that are happening in the small town of Hawkins due to a poorly executed science experiment. Sheriff Hopper is tasked with figuring out exactly what is going wrong.

The game starts you off looking for a number of children that have gone missing. Sheriff Hopper uses his detective skills to find clues, chase down leads and fight a few undesirables all over town. The town is small however the variety in playable characters keeps things interesting.

After playing a few missions as Sheriff Hopper, you switch to other characters such as Lucas and Nancy. Controlling them is easy enough however all the characters have their own special abilities which you will need to get past certain puzzles. The game teaches you how to use them in the beginning but lets you figure things out on your own as time goes by.

The story for Stranger Things: The Game for PC is set in the 1980s so the game developers decided to add a retro feel to the interface. The entire game plays out like something that you would find in an arcade from that era and it fits nicely into the game’s small-town theme.

Two game modes are available on Stranger Things: The Game for PC; Normal for the casual players who just want to enjoy a quick playthrough and Classic for the players who don’t get tired of seeing the reset screen because the Classic is incredibly hard.

Delivering a retro theme to the current dotcom generation was a big risk to take but it was executed brilliantly. The sound effects and graphics blend well together and allow you to immerse yourself into the 80s world by playing the kind of games that they played back then. The technical risk that the developers took prioritised style over substance and the game thrives under this model.

The gameplay is fun as well even though the characters’ actions feel a little limited. The interesting puzzle-solving sequences make up for that to provide the fans of the Stranger Things genre with a well-rounded game. 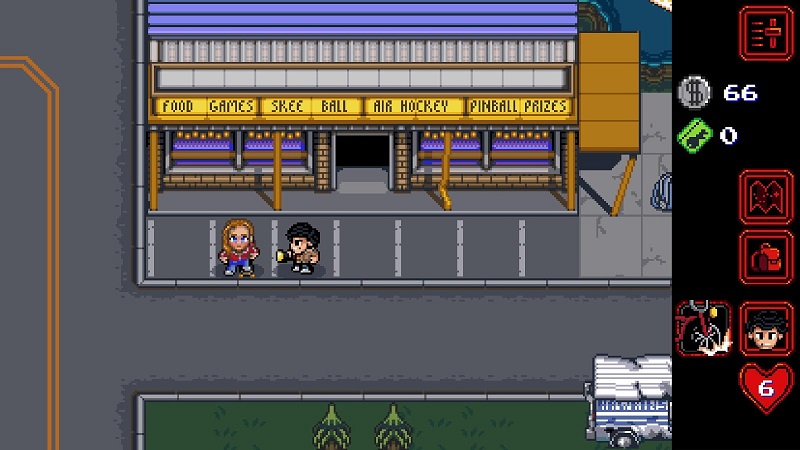 If people wanted to play retro arcade games then more arcades would still be open. Hardcore gamers of the 21st century want the kind of games that require such intense graphic processing that they need an external fan dedicated to cooling their GPUs however Stranger Things: The Game for PC does not deliver that so many gamers are likely to overlook it.

Stranger Things: The Game for PC has done what many games designed after the on-screen versions find it very difficult to do- deliver a quality and fun game. The game released right before Season 2 of the TV show came out and it fits in very well into the universe. In fact, it’s so good that it may have done well with or without being used as a marketing ploy.

How to Download and Play Stranger Things: The Game on PC:

About Stranger Things: The Game

If you liked this post, don’t forget to rate and share. Also if you can’t run Stranger Things: The Game on PC or any other issue, write in the comments below and we’ll help you.