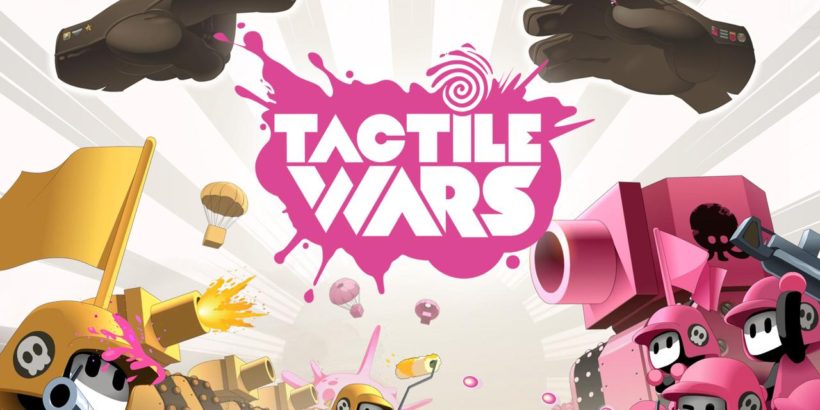 Tactile Wars’ genre is not easy to pin down – it’s a real-time strategy with some tower defense thrown in, but it’s also an MMO game? From a visual standpoint, it’s reminiscent of Splatoon, seeing as how your troops will go to a battle armed with paint guns. Wherever it belongs, Tactile Wars is a colorful, epic and fast-paced game that’s just too entertaining not to try.

If you are thinking of giving it a shot, here are some Tactile Wars tips, tricks and cheats that will give you a head start. Read on for a helpful Tactile Wars guide:

This is an excellent way of earning extra experience points. As a matter of fact, the rewards you get from completing these daily achievements is so generous that it might even cause you to level up twice at once! You get extra coins for your troubles as well, so do check up on these achievements as often as you can.

Choosing the right formation is a very important part of Tactile Wars. A good go-to formation is to group all your soldiers as tight as possible, as your enemy will have to wait longer for you to come into shooting range. Once you get close enough, your army will be able to fire at them at the same time, which will give you a big boost in that particular battle.

The hit and run strategies are very popular in Tactile Wars, and for good reason. When charging your opponent head-on is too risky a prospect, what you should do is get close enough to shoot at them, but far enough that you can run away if needed. This strategy will always result in less damage taken by your soldiers.

Attacking higher-ranked players will net you a lot of experience points, but is that worth the risk of losing the battle? If you have the luxury of choosing your targets, always go for the lowest-ranked player. Your rewards may not be as sweet, but your troops will be grateful. 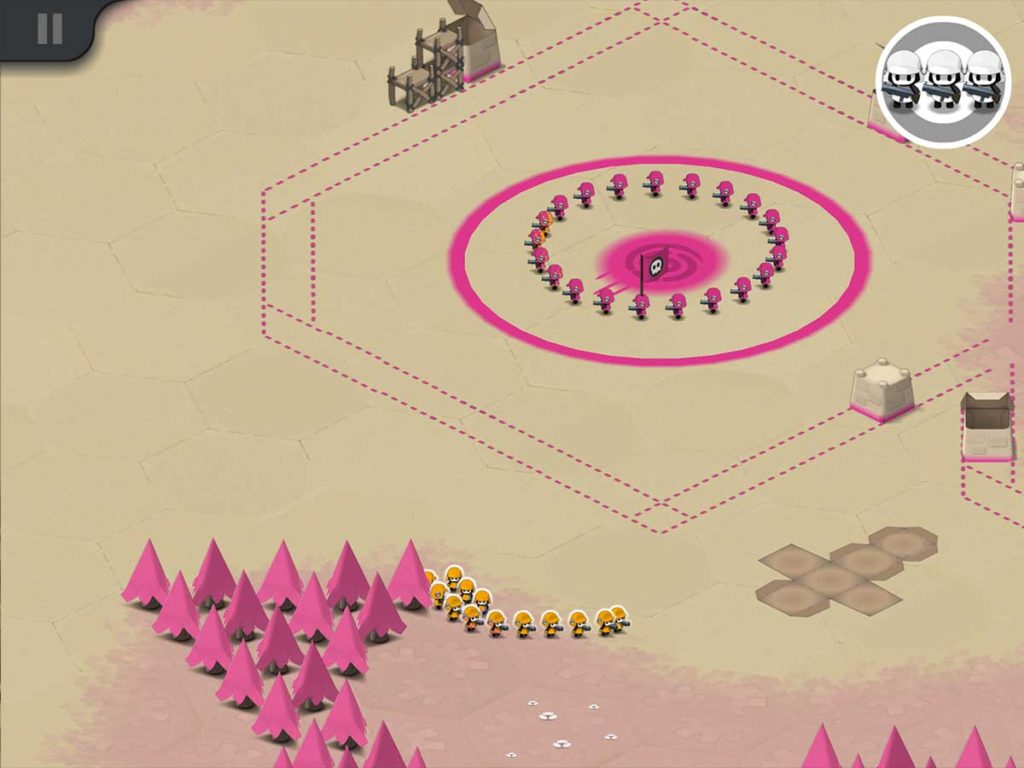 A good way to know if your base is strong enough to survive a siege is to attack it yourself. Once you’re done with placing the defensive implements, attack the base and see what happens. If the attack succeeds and you get a grade no higher than DDD, you’ll know your base is good to go.

6. Watch out for Mine Fields

Mine fields are not exactly a rare sight in this game, and knowing how to deal with them is of crucial importance. The best way to do so is to make your formation a straight line and charge through them. You can also form a small circle and run through them one at a time.

A well-positioned turret is one of the best defensive weapons at your disposal. They take a very long time to take out, which you can exploit by moving behind your enemy’s army with your own troops and decimating it. Group a couple turrets together and they might even take out the enemy’s army on their own!

Before attacking another player’s base, do yourself a favor and scout it beforehand. If you notice, for example, that their cannon is protected by some mines around it, just run over them as quickly as possible. This method will set them off, but hopefully won’t get you blown up in the process. 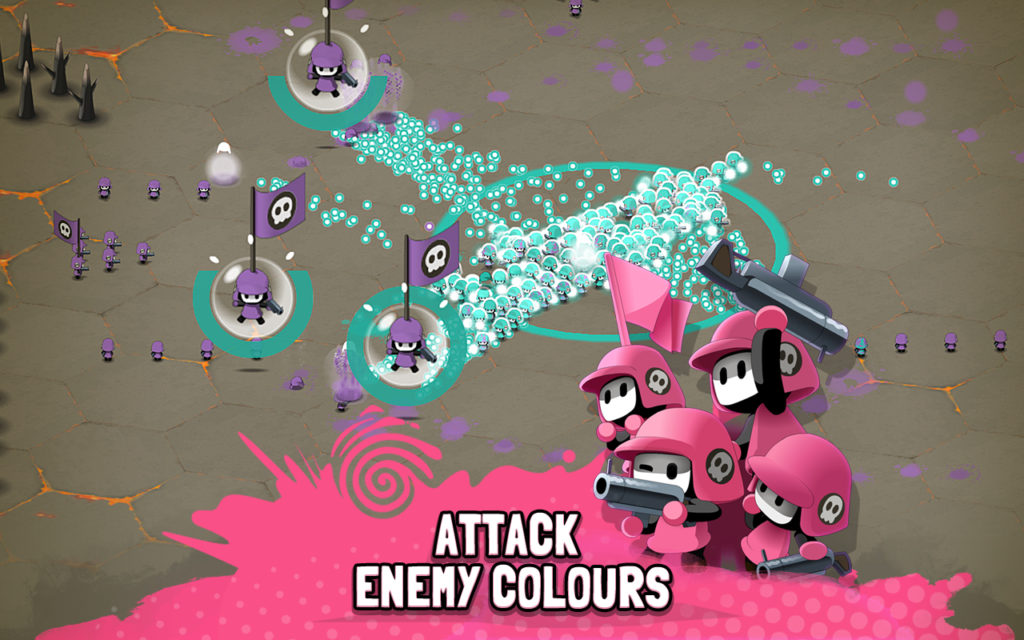 Completing the missions is not the only way to earn Prisms (the in-game currency). You can also go to the section of the shop titled Propaganda and watch the advertisement videos placed within. Doesn’t take a lot of effort, and that free money sure does come in handy.

If the leaders in your opponent’s army are all lined up, this is a good chance for a special strategy. Draw your soldiers into a line parallel to their leaders and click on the bubbles around them as quick as you can. Killing them all at once will award you a huge combo.

Combos are important because they earn you a higher grade for the battle, which in turn nets you more experience points. Just keep in mind to not go for broke and risk your army’s survival in order to get those grades – it’s seldom worth it.

If you liked these 10 Tactile Wars cheats, tips, don’t forget to share. Also if you have other cheats, tricks or strategies, share them in the comments.